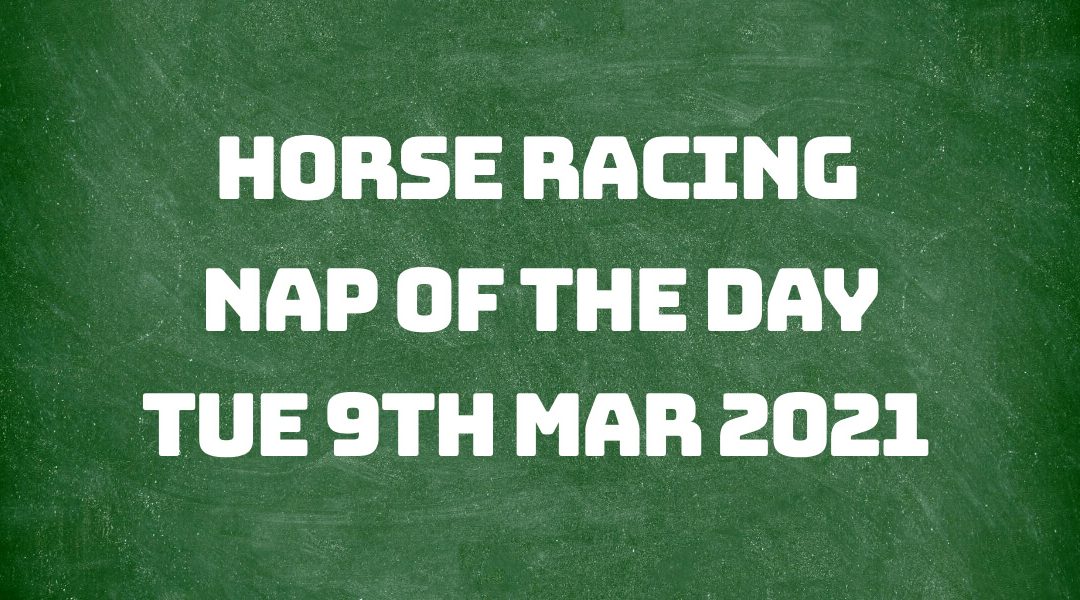 Yesterday our selection Jeans Maite ran in the 6.40 pm race at Wolverhampton and won by a shoulder at odds of 1.51 BSP at Betfair and 4/9 SP at the bookies. Once again shortened from early morning prices.

He made the race his own yesterday, and went clear with a furlong left to run, weakened a little as the winning post approached but held on just for the win.

Today's selection is Owhatanight and runs in the 7.40 pm race at Southwell.

The going at Southwell today is classed as standard over their all-weather Fibresand course. The race is a class six Handicap, being run over a distance of six furlongs. Eight runners head to post, and the age criteria are for four-year-olds and upwards. The youngest is a four-year-old, the oldest an eight-year-old.

Owhatanight has some brilliant form lately, together with a win over the course and distance in the same event. However, the threat may come in Everkyllachy, who has been running well primarily at Lingfield recently. Whether he can transfer that form over to Southwell, though, will remain to be seen.

Owhatanight has six tips to his name, three for Everkyllachy, two for Dylan's Lad and one each for Jazz Legend and Paddy Power.

Mike Murphy is our trainer today and has a recent run to form figure of sixty-seven per cent. He's had winners in two of his last six races over the previous fourteen days and managed a place in one of these. So not too many races lately, but certainly producing some quality results.

Daniel Muscutt is our jockey on board, who has won three of his last thirteen races over the previous two weeks. He's also secured a place in two of these. He's ridden for Mike several times recently, including Owhatanight on one of these occasions where he landed the win.

Owhatanight last ran thirteen days ago. As we have already discovered, he has proven himself over today's course and distance previously. In his last race, he won by three-quarters of a length when racing here at Southwell, with Daniel on board. Before that, he won by one and a quarter lengths at Kempton, then before that also won, again here at Southwell by three and a quarter lengths. So certainly looks to be in fine form lately, with all three wins having Daniel on board.

Odds of 5/2 are currently available at BetVictor, and 3.5 at Betfair.