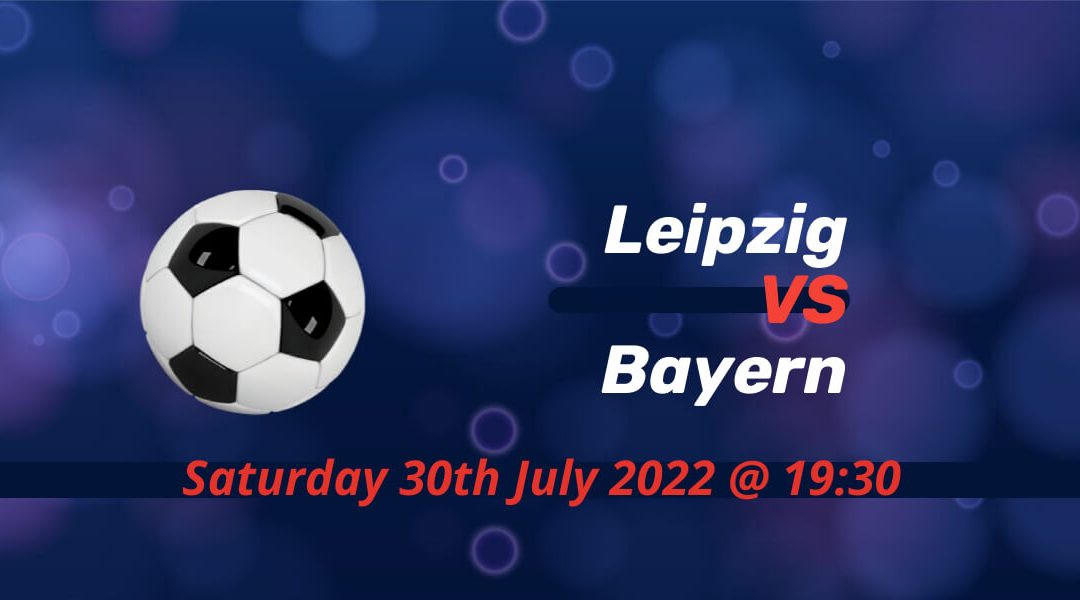 The Bundesliga champions Bayern Munich and RB Leipzig, who won their first major trophy in the form of the DFB Pokal, will kickstart the top-tier season in Germany on Saturday. The Super Cup will be the first big test for both sides ahead of a busy season with the match possessing further fuel with Konrad Laimer’s transfer saga.

The first few weeks after the end of the season wasn’t kind for Bayern. Their talismanic striker Robert Lewandowski continued to push himself out of the club with FC Barcelona looming over his availability.

Meanwhile, Serge Gnabry was supposed to be sold while Bayern was reportedly not ready to spend big for replacements including Niklas Sule, who left the club as a free agent like fellow centerbacks Jerome Boateng and David Alaba.

But the sensational transfer of Sadio Mane changed it all. From threats by angry fans, Hasan Salihamdizic is now a well-respected sporting director as he’s ready to extend his contract at Bayern. Gnabry penned a new deal while they signed the Ajax duo Ryan Gravenberch and Noussier Mazraoui before a record transfer for Matthijs de Ligt and a youthful addition in Mathys Tel.

The match kicks off at 19:30 on Saturday 30th July 2022, and the entire match will be available on Sky Sports.

Following their DFB Pokal triumph last season, RB Leipzig will play in the German Super Cup for the first time in their history. They lost the final of the cup previously against the two juggernauts – Bayern and Borussia Dortmund.

Leipzig has had a quiet summer so far, but it’s expected to heat up in the final month of the window. Laimer could join their Saturday’s opponents while the exodus of many unwanted players might open the gates for some transfers.

They already land over €50mil from the outgoing transfers. But Xavier Schlager is their only summer signing with David Raum is strongly linked with the club before his TSG Hoffenheim contract reaches the point for a release clause.

Bayern won both of their clash against Leipzig last season

Although Leipzig didn’t play badly in both of their last season encounters against Bayern, Julian Nagelsmann’s side came out top in their route to a tenth successive league title. Kevin Kampl’s inexplicable handball in the box was decisive for Bayern to win 4-1 at RedBull Arena in a game that saw Laimer score a stunning consolation. Leipzig had lots of clear-cut chances in the return fixture at Allianz Arena, but Bayern stood their ground for a decisive win.

Leon Goretzka is definitely out while Bouna Sarr is not expected to return to full fitness for Sunday’s showdown. Mane missed Bayern’s last friendly against Manchester City as he was collecting his trophy for the Best Player of Africa, but he has been training at full speed at Bayern since his return.

Nordi Mukiele completed his transfer to PSG. Josko Gavrdiol is a doubt for the game while Yussuf Poulsen is sidelined for a while.

Both will see this as a good opportunity for a good beginning of the season. Bayern can only dream of another treble after an impressive window despite losing one of their best strikers of all time. For Leipzig, there haven’t been many changes to the squad, but this is the first full season for Dominico Tedesco.